In DT, you have been making some amazing moving monsters. Here are two examples which got star of the week last week: 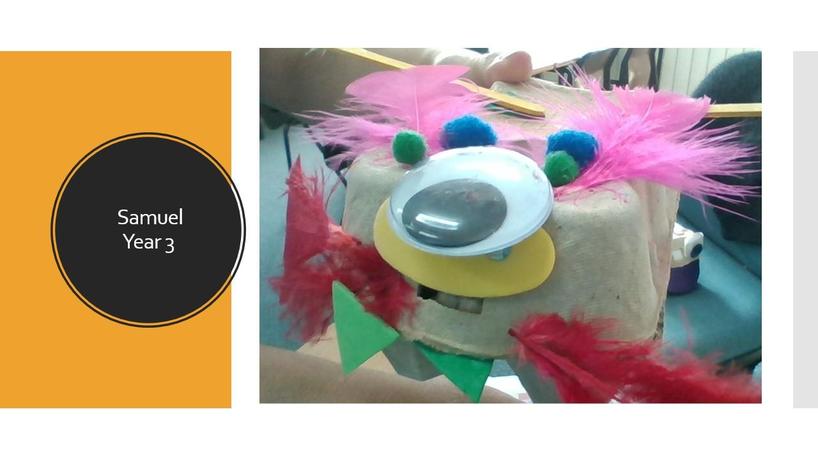 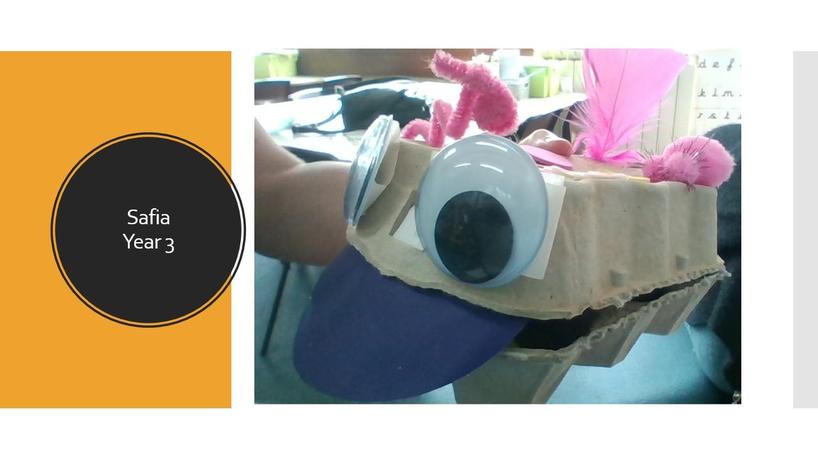 We would like you to write an evaluation of your model. In your books, copy the date and LO. Write the sentences and finish them off with your ideas. In the first sentence, choose whether you need to write 'did' or 'did not'. This will depend on if your pneumatic system worked or not!

The Roman conquest of Britain

Around 2000 years ago, Britain was rules by the Celts (you learnt about this when you did your iron age topic). For around a century (a hundred years), the Roman army had been building an Empire across Europe. In AD43, it was coming for Britain! Watch the video below to see what happened...

Scroll down the page and find the information on the Roman Emperors who invaded Britain. Click on each image and it will tell you more information.

Find out, and write down in your book:

What their names are.

What years they ruled as Emperors

One interesting fact you have found out about each emperor.

Now write 3 questions you would like to find out about them.

If you are really interested and want to do a bit more research, these websites have lots more facts on the three Roman Emperors:

Look back at the work you did about the Roman Emperors yesterday. Choose the one you would like to write about. Today you are going to write a WANTED poster. These are posters which would be put up if you were searching for a criminal who needs to be arrested!

An illustration (picture) of the wanted person.

A written description of what they might look like: you could describe his appearance, the clothes he is wearing, what weapon he may be carrying.

A reason why this person needs to be caught: you could write a list of his crimes. What has he destroyed? How many people have been hurt? How dangerous is he?

Watch the BBC clip from yesterday and look at the fact link about your Emperor to get some ideas.

You could also think about offering people a reward if they find him and maybe a suggestion of who they should contact (there were no mobile phones then so how can you contact someone?).

Here is a copy of the document for you to print out. You don't have to though - you can design your poster straight into your book or on a piece of paper.

2,000 years ago, in Ancient Rome, the Romans had a different way of writing numbers than we are used to seeing. Their system uses Roman numerals. The numbers are represented with letters of the Latin, or Roman, alphabet. Nowadays, Roman numerals have been mostly replaced by Arabic numbers (1, 2, 3…).

If you want to write numbers as Roman Numerals you have to follow a set of rules.

Watch the two videos below to help you understand more. One explains how to write each number to 20 and the other is a funny song which might help you remember them if you can't work them out. Then, find a piece of paper or card (you can cut up an old cereal packet/ box if you like). Make 20 cards and write your numerals on. Time yourself and see how fast you can get them into order.

Once you feel you can do it, have a go at playing this game a few times to make sure. Drag the numbers into order and then check if you are right. Reset the game to try again.

Challenge: See if you can answer these questions. Copy the Roman Numerals into your book and then write them as numbers next to them.

The Romans didn't have analogue or digital clocks to help them tell the time but they still needed to know the time so that they could get to places on time! One type of clock they used was a sundial. It is likely that the Romans got this idea from civilisations that they had overpowered as the sundial goes way back to Ancient Egyptian time.

Sundials need to point north. They sit on a flat surface and the gnomon (a section which sticks up in the middle) casts a shadow.

As the sun moves across the sky during the day, the shadow moves. The sun is highest in the sky at midday and so you get a short shadow. Longer shadows are casted when sun is lower in the sky.

Watch this minecraft video to see how the shadow moves as the sun rises and sets. Start on 1 min 7 seconds and you will see it move through the day.

Design your own sundial. There is a template you can use if you like - put the Roman Numerals on from 1 - 12 (look back at yesterday's work if you can't remember the numbers). You can colour it and decorate it how ever you like. If you want to make your own rather than use the template, draw around a small plate in your book or on a piece of paper/ card.